10 Weird and Wonderful Art History Stories You Need to Know

Let’s face it: it is sometimes difficult to get high school kids excited about art history–or about anything, really, for that matter–so we always need to be on the lookout for dramatic, exciting, or strange stories to pique students’ interest. The following ten facts work as anticipatory sets, or to weave through art history lessons, studio projects, lectures, or even in conversations with students. And if you fail to use them in your classroom, these stories will still make you significantly more interesting at parties.

The Kiss is undoubtedly one of the most iconic works of the 20th century, and a painting with which nearly everyone is familiar. What fewer people know, however, are the stories about its painter, Gustav Klimt. And what stories they are! A little research will turn up some lascivious details about his life, but even better was his fashion sense (he wore muu-muus with nothing underneath) and his studio overrun with cats (he is the famous painter version of the “Crazy Cat Lady” stereotype). His obsession with cats actually led him to cover the pages of his sketchbooks with cat urine. He believed it was the best fixative available. The odor was bad, but worse, he destroyed works that would likely be worth millions today.

Carl Andre was the well-known artist, cool and aloof, who made–let’s face it–some pretty boring work. Ana Mendieta was the up-and-coming artist, full of life, who made work filled with passion and personality. Somehow, they ended up married . . . until Mendieta died after “falling” out of a 34th-floor apartment window. Andre waived his right to a jury, and was acquitted despite a myriad of questions about her death. The most complete story of the incident and the trial can be found in this book.

3. Chris Burden Has A Blatant Disregard for His Own Well-Being

Letting your friend shoot you in the arm? Crucifying yourself to a Volkswagen? Crawling chest-first over 50 feet of broken glass? Check, check, and check. And don’t forget the piece where he could have died from being electrocuted. Or the performance called “Dead Man” where he laid, at night, in the street, under a tarp, hoping not to be run over by a car. Or that third time he could have died from neglect in his piece called “Doomed.” Chris Burden’s penchant for violence in his performance art is equal parts fascinating and terrifying, and it never fails to elicit a strong reaction.

4. Sandy Skoglund Once Filled an Entire Room with Raw Bacon

Skoglund is probably best known for her Radioactive Cats, but she has been doing some incredible installations for almost 40 years. They are usually brilliantly planned and orchestrated over the course of months. Sometimes you just need to break with tradition, though, and create an installation in just one day because your material is uncooked bacon or raw ground beef and those happen to start smelling pretty rank in short order.

5. There May Have Been a Conspiracy To Murder Mark Rothko

Mark Rothko’s death has all the elements of a murder mystery. After his death, there was the  suspicious handling of his estate and a lawsuit from his family that exposed corruption in the international art world. Between betrayal, missing paintings, laundered money, and forgery, there is just enough evidence to make one think that maybe his death wasn’t a suicide after all.

6. Yves Klein Invented His Own Colors and Thought He Could Fly

Seriously. Klein was unsatisfied with all of the options available when it came to the color blue, so he created and patented his own–International Klein Blue. He also wrote 20-minute symphonies that consisted of a single note and used entire human beings as paintbrushes. His greatest trick, however, was trying to convince the world he could fly.

7. Cai-Guo Qiang Creates Art with Fireworks So He Can Talk to Aliens

Cai-Guo Qiang is an incredible contemporary artist, setting off explosions with gunpowder, fireworks, and sometimes just drawing with fire. He also coordinated the “Footsteps” fireworks display you may remember from the 2008 Summer Olympics Opening Ceremony in Beijing. Why the pyrotechnics? He’s trying to communicate with extraterrestrials, of course.

There are so many incredible stories about Salvador Dali and his antics. The pet ocelot. The most famous mustache of all time. The time he almost suffocated inside a deep sea diving helmet while trying to explain surrealism. The whole interview with Merv Griffin. Perhaps the performance that was most “out there”, however, was his trip to Paris in a car filled with cauliflower.

9. Warhol Liked to Keep Mummified Feet From Ancient Egypt in His Studio

There are a lot of great stories out there about Andy Warhol, including a lot that he told himself. One of the best, though, had to be about the mummified foot. See, Warhol was a hoarder, and he used to fill warehouses with his stuff. He used to create “time capsules” filled with random objects, and it was discovered later that one of those objects was a foot from Ancient Egypt. Where did he acquire it? Not sure, but one theory suggests a flea market–which could be another story unto itself.

10. Tony Oursler Wants You to Have Nightmares

Okay, Oursler doesn’t really want you to have nightmares, but his work is definitely unsettling. He is a pioneering video artist, and his installations and sculptures create environments that utilize all of the viewers’ senses. Viewing his work is a great introduction to video and installation art.

Yes, a lot of these facts are kind of weird and kind of “out there”. But, if these facts engage students and interest them in art history, they are undoubtedly worthwhile.

Are you looking for even more art history knowledge to engage your students? Be sure to check out AOE’s class Integrating Art History where you’ll learn how to enrich your lessons with new information. Or, take a peek at the Art History in the Secondary Art Room PRO Learning Pack where you’ll explore a wide variety of instructional strategies that help engage students with themes presented throughout art history!

Which of these stories are new to you?

What are your own favorite art history hooks? 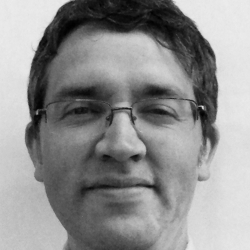 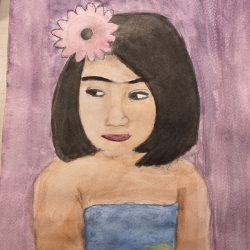 Social Comprehension in the Art Room

Introducing Students to the Sensory Experience of Synesthesia

5 Art Installations to Change the World 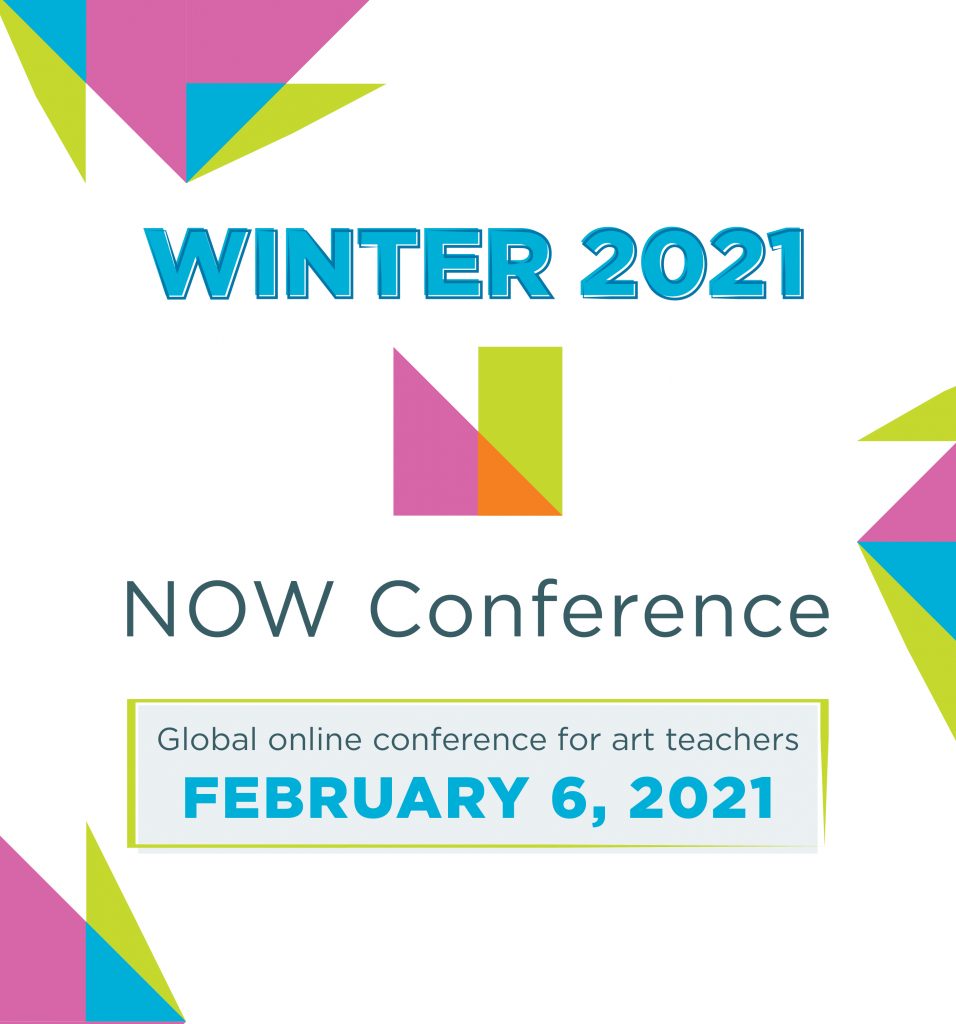 Register for the Winter 2021 NOW Conference

The NOW Conference is the world’s largest online conference for art educators! This one-day event (join us live or watch on-demand for an entire year) features 20+ inspiring and innovative TED TALK-style presentations covering topics that are relevant right NOW in Art Ed!